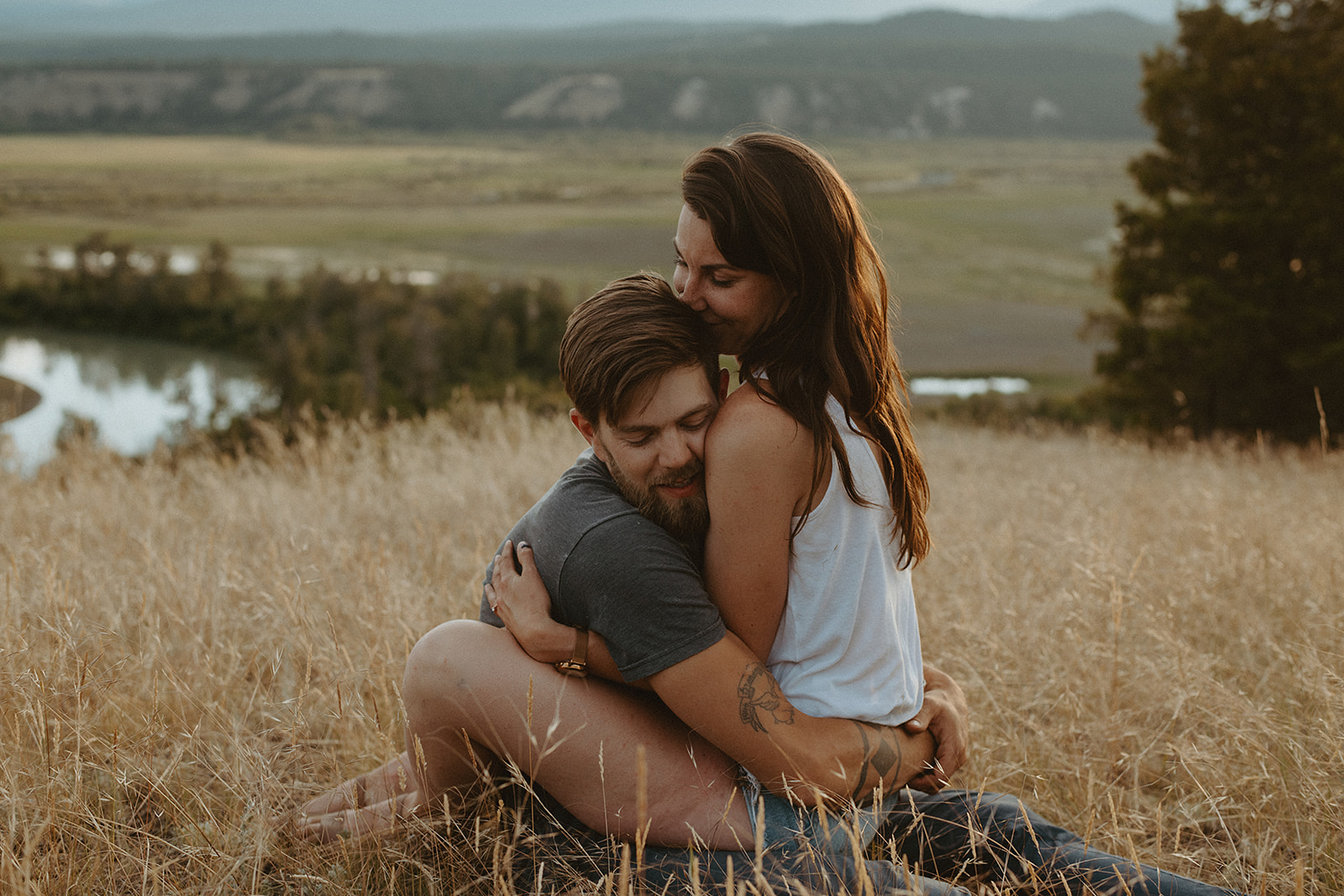 The story of Maddi & Cody’s hiking engagement session is a long one and starts months ago, and ends with me getting a new vehicle!

So it starts with Maddi I think. She liked an Instagram post I did in like December. Of course I had to creep her page since I didn’t recognize her name & I saw her recent post about getting engaged. As I looked at her instagram page I thought to myself. “this has to be the coolest couple ever!” Cody had the coolest long shaggy hair. Maddi was the groovest hippy chick, they were building a tiny house, they hiked with their dog and cat! I saw she was friends with my best friend Brittany. So i immediately messaged Brit and asked who these people were!? I had to meet them, I had to shoot them!

Alas Brit was no help! she hadn’t talked to Maddi for years and she lived up north. Boo Brit!

The very next day Maddi messaged me! She wanted ME to shoot their wedding!!! What?! talk about manifestation!

So then, I knew I wanted to do something special for their engagement session. And I saw they were out in B.C houseboating, so I decided I’d squeeze in a quick 5 hour drive after my dentist appointment to where they were camping to meet them for a sunset hike & shoot!

So by the time I got out there the freezing was almost out of my jaw, which was good, since as anyone whos shot with me before knows I talk alot!

So after a quick hour chat, we got to the hike! We made it most of the way down to the river (which was the goal) when we ran into a cliff edge, which would have been difficult for us & probably impossible for old skittles. We still got amazing views on their hiking engagement session with all 5 of them!

The hike back up was a heck of a work out! but we all made it in once piece. We hung out up top to drink our rationed water between the 6 of us. I was tempted to spend the night out there a their campground, but the goober snuggles were at home. SO off I went.

Then the adventure really got started

I was on my way home, stopped in radium for gas and made it about 45 mins north of the hot springs when my old reliable Jetta died a quick painless death. One minute I was roaring up a mountain taking a turn past a “Bears on road sign” and the next the engine was off and I was using momentum to skirt my limp car to the side of the road.

Now I have always driven old cars, and understand the basics of fixing these old cars, so I thought. no worries… its probably something simple.

About 5 screeching tries at turning the engine over and a few looks under the hood, I didn’t know what was wrong. But I did know I wasn’t going anywhere any time soon.

Now the most interesting part of all of this is, not only did I just pass a sign instruction me to stay in my car due to the bears on the roads, and it also wasn’t that it was past sunset & quickly turning from dark to mountain pitch black.

It was that I was about a 45 min drive to cell service either direction.

The thought of sleeping in my car crossed my mind, after all I had a huge jug of water & a fresh bag of cheezies to get me through. But that still didn’t solve the problem of no cell service.

So I put it in gods hands to send me a Samaritan & I sat there and flashed my lights until Jimmy & his girls stopped and picked me up! They drove me to radium, where I could call Paul. however he was 5 hours away & it was 1130pm. I knew if I could reach Maddi I could camp with them for the night, however I don’t have her # memorized and my phone was in fact dead at this point.. and the gas stations were closed.

So I got to spend the night in a hotel room in radium awaiting Paul to rescue me in the morning.

We went and checked out the old girl & Paul confirmed my thoughts. Shes dead & theres no bringing her back.

So after a few good years & over 400,000km she was left on the side of the road in the mountains. Her favorite place to be, picked up by a salvage yard to live her days out in B.C

It was a little sad to leave her like that.

And after all that….

Long story short. It was one hell of a hiking engagement adventure and THAT is why my second goat is named Jimmy, after the man who was sent to save me from the bears.

If your interested is hearing the rest of my life stories you can find pieces of the tale in my wedding blogs!!

Couples By Dallas NEXT ITEM 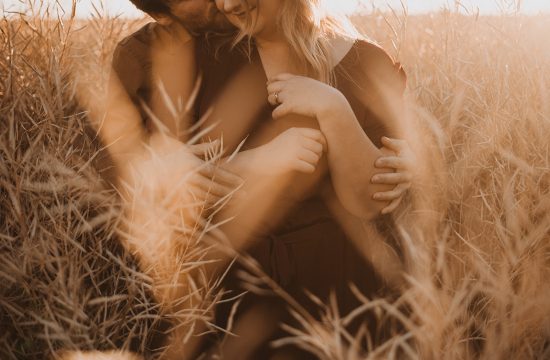 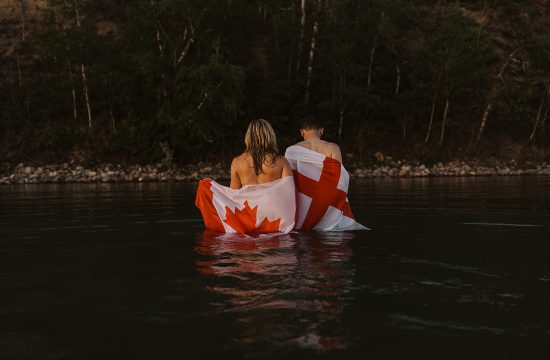 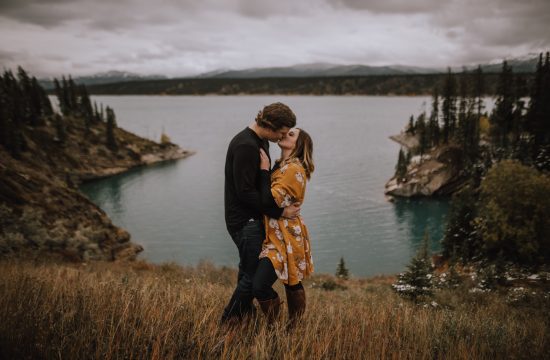 WE'D LOVE TO CHAT WITH YOU OR ANSWER ANY QUESTIONS

WEEKLY INSPIRATION & UPDATES IN YOUR INBOX